Over the last 10 years, Dale Beaumont has personally trained over 50,000 people to achieve greater levels of personal and business success. While proud of his achievements, Dale has always dreamed of doing more.

In March 2014, while presenting a live workshop, Dale had an experience that changed his life forever. He discovered a man had driven 11-hours to attend his event. When asked why, the man replied, “Because I need help and don’t have anyone to talk to”.

After this Dale did some research and discovered there are over 500 million small to medium business owners (SMBs) around the world. However sadly, only one percent have access to a business advisor.

Given the scale of the problem, Dale realised conventional thinking and existing methods based on one-to-one coaching, meet-ups or even live events were never going to be enough to solve this problem. That’s when Dale turned to technology and he found the answer in Artificial Intelligence (AI).

As a non-technical founder, Dale then hired a team of developers across three continents. Then in 2015 his team began building an AI-powered business advisor that could provide personalised education and human-like support to millions of people, all at the same time.

When building the product Dale realised it would be easier for users to connect with a person rather than a company. That’s when Dale decided to give the product a human name.

Following in the footsteps of Siri, Cortana, Watson and Alexa, Dale wanted a name that was personal, short, and being all about business, it had to start with B. So quite simply he searched ‘Four Letter Names starting with B’ and that’s when BRiN was born.

Phase one of the product was released in June 2016 in Hong Kong, at one of the world’s biggest technology events. This was immediately followed by, what can only be described as a media frenzy, with articles appearing in Forbes, Huffington Post, Business Insider, Gizmodo, The Next Web, GQ and Sky Business.

Then in April 2017, Dale and his team released the next generation of BRiN, which now knows the answer to more than 5,000 commonly asked business questions. All you need to do is type or speak your question and you’ll get back an answer from BRiN, instantly.

While impressive Dale believes, this is just the beginning. New features are being rolled out every month and BRiN is getting smarter every 24 hours.

Dale’s goal, to give one million business owners a business advisor, so that they can have the help and support they need to build a great business. This he believes will ultimately make a better world.

To find out more about BRiN and download the latest version to your smartphone or tablet, click on the web link or banner below: 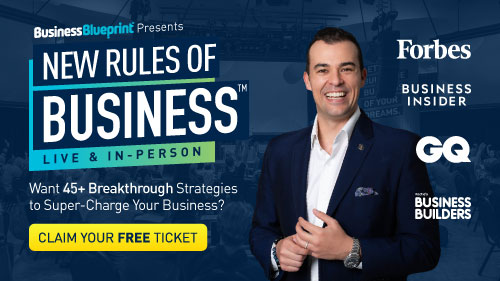 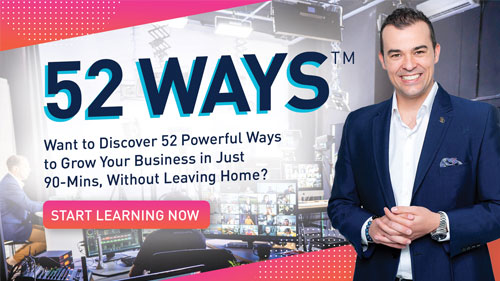 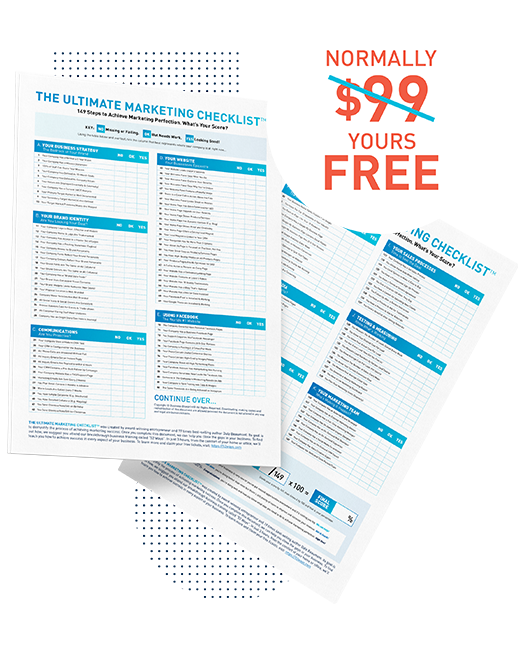